“As a doctor, I have seen first-hand how the stress of having to deal with school led to the kids falling ill much more frequently. Not being able to cope with the others often led to a lot of stress in the children,” she says.

When we think of doctors and teachers in the same frame, the picture that comes to mind is of a bespectacled middle-aged person teaching a bunch of medical students. 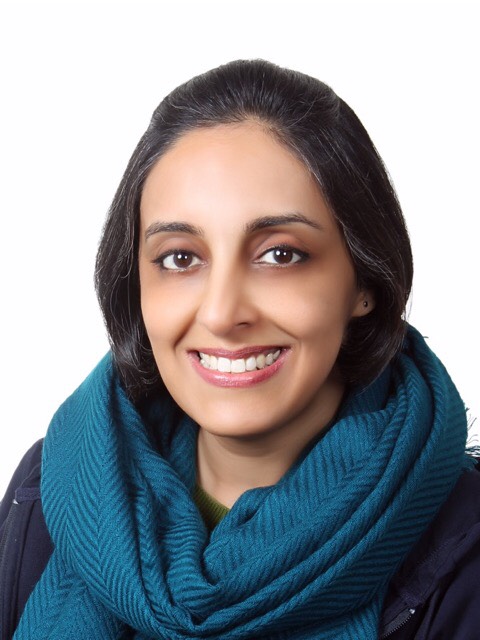 Rarely do we associate a doctor with a school teacher.

Dr Anuradha Kishore was a practising paediatrician before she exchanged her stethoscope for a blackboard. After many years of practice, in April 2018, she joined one of Gurugram’s progressive schools as a teacher, after undergoing a rigorous one-year teacher-training course.

In an exclusive interview, this doctor-turned-teacher tells The Better India why she chose to become a teacher and the happiness that this decision has brought to her life.

“In my professional capacity, I met many children who were on the borderline of learning disabilities, and I saw how much they suffered when in school. The general template that applies to all other children would not work with them,” she says.

Dr Anuradha shares how children with special needs are suffering, and how counter-intuitively, the ones on the borderline are suffering even more.

Our mainstream education is such that they eventually get pushed out of the system as well.

“As a doctor, I have seen first-hand how the stress of having to deal with school led to the kids falling ill much more frequently. Not being able to cope with the others often led to a lot of stress in the children,” she says.

She wanted to contribute her medical knowledge to the field of education.

Why enroll in a teacher-training programme?

With her vast experience with children, Dr Anuradha could very well have walked into a classroom and begun teaching. However, she says, “that would have been a rather easy thing to do. I did want to go through the process and understand how I could teach the children and equip them with the right tools to become good learners.” 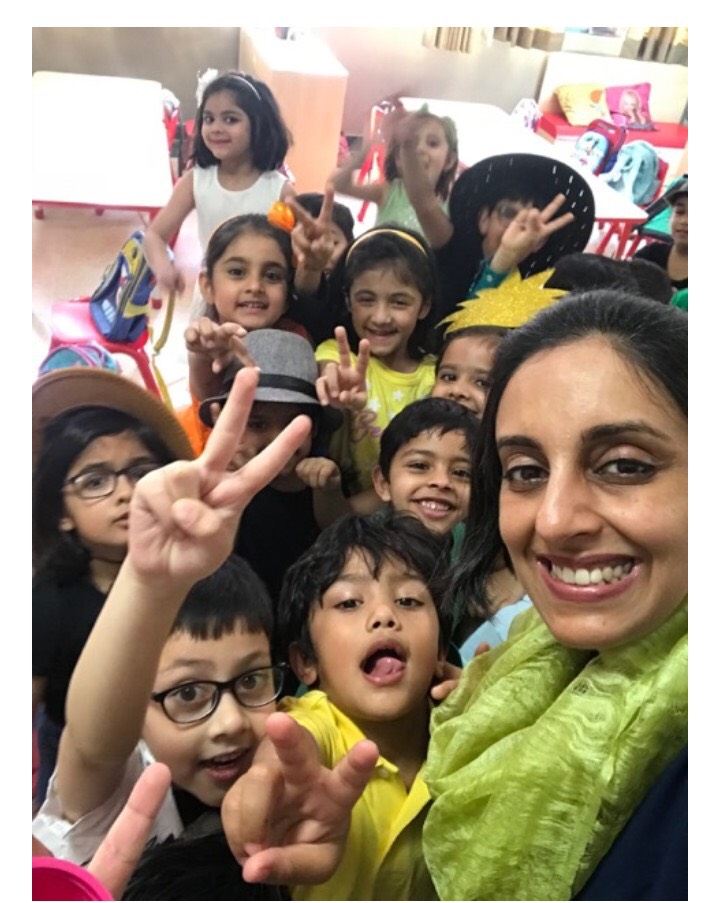 “Having worked with children in my clinic and teaching them in a classroom are very different things.”

She continues, “The course I enrolled for, was recommended by the mother of a patient. The course was not just something that gives you a degree, but it forced us all to think about what education meant, and about what it meant to call oneself an educator.”

From a doctor to a teacher

“Earlier, I was dealing with children who were in distress when I met them. It usually was an infection, a sickness, or a hurt. In the new environment, as a teacher, the children came to me with keenness and curiosity to learn. I was now tapping that in the child.”

From helping them release the pain to now dealing with the same child who comes with a curious mind – it has been a good shift, says Anuradha.

She is a firm believer that the early formative years for a child are very important. Helping them build their eagerness to learn will hold them in good stead for the years ahead. If their foundation is well-laid, they will want to learn and never see education or learning as a forced activity.

Once a doctor, always a doctor

While Dr Anuradha has given up her medical practice, she says, “There have been so many times in a day when the kids come up to me and tell me that they have pain in their tummy or their mouth, or are running a fever. They approach me as their teacher and not as a doctor. I attend to minor injuries in class, and my background helps me in making that quick decision about whether the child is fine or not.”

A doctor can leave medicine but medicine will never leave the doctor, she says.

Instances that reinforced the decision of becoming a teacher

“There is this boy in my class who is less than five years old, and in the four months of being with him, I have seen such a change in how he feels about coming to school. From being a disinterested member of the class to becoming an active participant, it has been a great journey with him,” she shares.

Anuradha started spending extra time with the child, held periodic meetings with his parents to bring them on the same page. The small changes helped, as he now comes to class with a smile on his face. He is now keen to help out around the class as well, she says.

For Dr Anuradha, this is just the beginning.

While her four-year-olds may or may not remember her as they grow, she says that she will always cherish her students, and even if she has been able to instil the curiosity and eagerness in a few of them, she has succeeded in her role.

We wish there are more teachers like Dr Anuradha who enter the space. Here’s wishing her all success and the joy that comes from changing the lives of her students for the better.

How can you Explore Further?

Speak to our counselors

Feel free to schedule a visit to one of our locations:-

Designed and Developed by